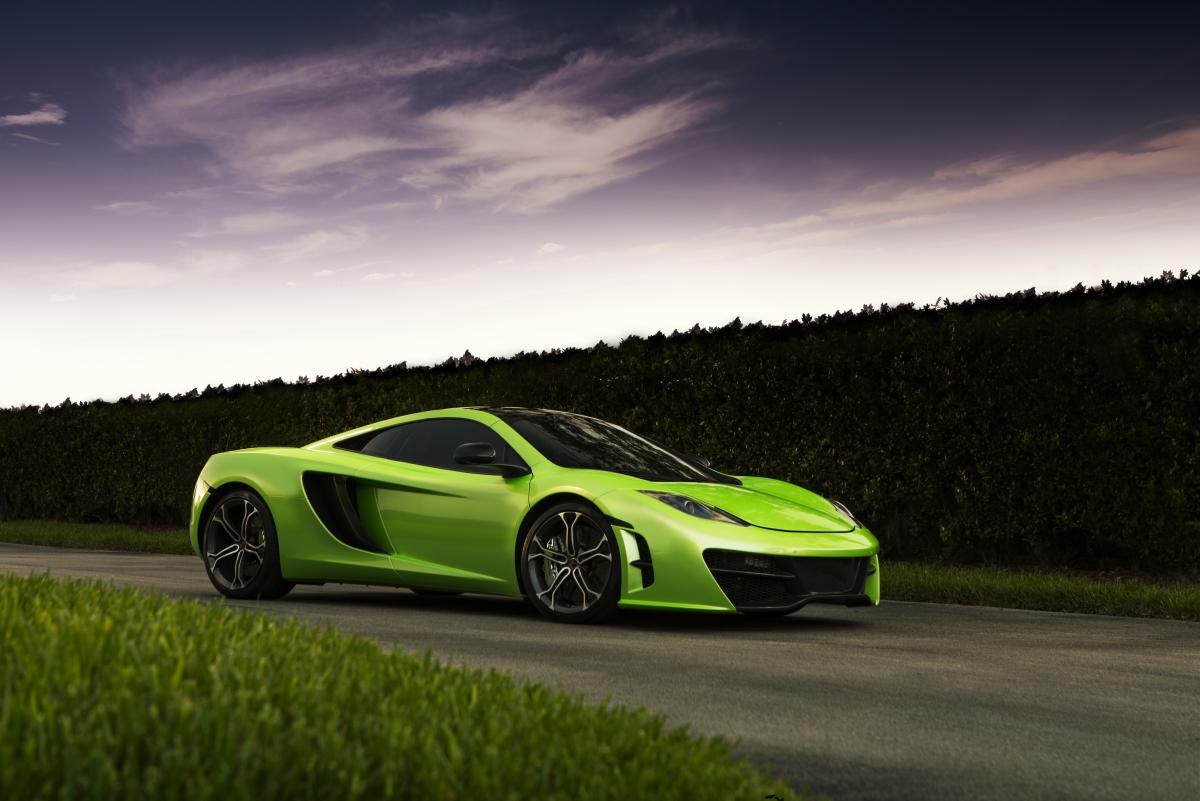 McLaren Automotive is known worldwide for it’s leadership within the automotive racing industry. Recently Robert Himler a well known member within the YouTube community for producing videos of his supercars acquired a “McLaren MP4-12C”. His McLaren MP4-12C has custom parts produced by “McLaren Special Operations” a division within McLaren for customers to make their car truly unique. Within a month of Ownership Robert wanted to take his McLaren to a whole new level, a Vehicle Wrap. Being that Robert had a vast collection of Lamborghini’s in the past he wanted his MP4-12C in “Verde Ithaca” or known as Lime Green on a Lamborghini.